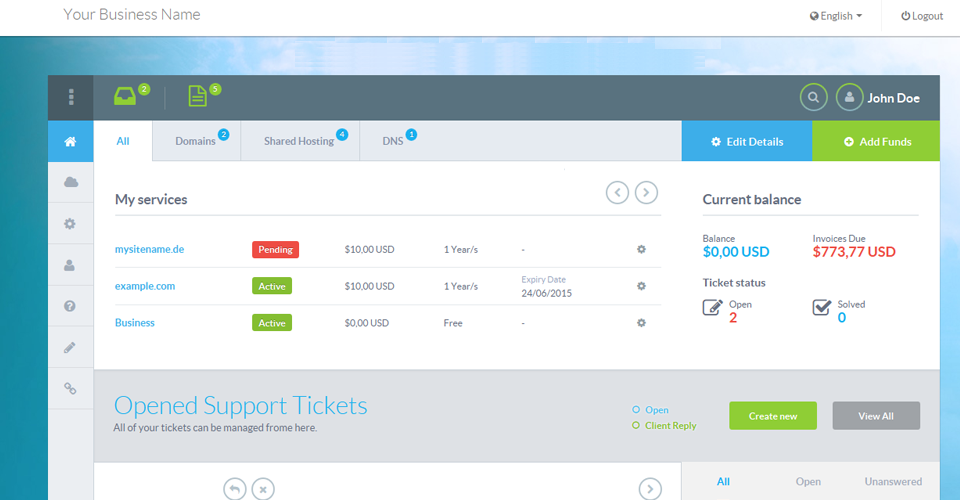 Is this deioncubed' as well? Most of the ones claiming to be nulled aren't decrypted so just wanted clarification.

*** Edit: nope, this isn't nulled at all. it's still encrypted requiring the ioncube loaders. I'm surprised you posted it here seeing as it has backend data calls exposing anyone who loads it up. good luck though.
Last edited: Nov 25, 2018
E