You can NOT add your own abilities! You can only modify some settings in each ability, YOU HAVE BEEN WARNED!

DO NOT post negative reviews complaining about issues or such before asking for help.

I wont do all the suggestions! unless they are good / logical to me 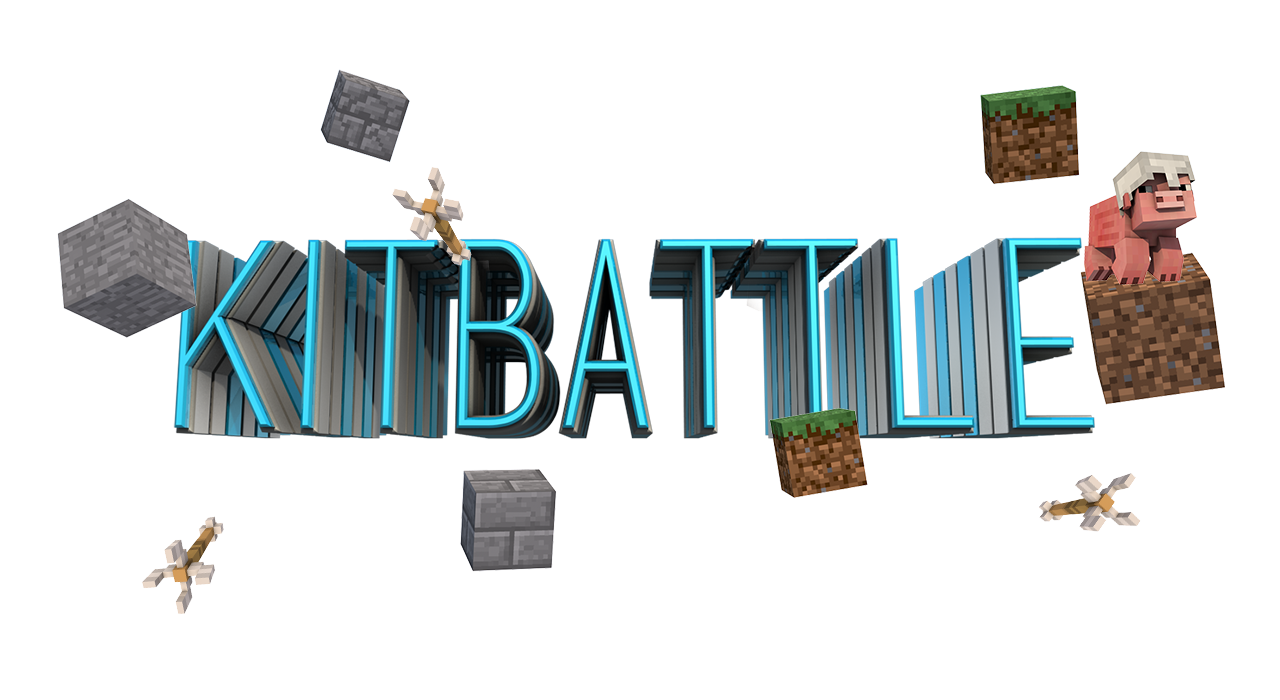 KitBattle Advanced is a plugin that will help your players get better in minecraft pvp while having fun! the features it offer will make sure your players are enjoying their battles against their foes! I really hope you like this plugin as i put so much effort into it
This is a better/updated version of the one on Bukkit!

Check out my other projects as well:
Eggwars X, Skywars X, SurvivalGames, HideAndSeek, One In The Battle Advanced

Please read update 3.8 log because it is a very big update that changes a lot in the plugin and possibly creates some new bugs, so if you are a new comer and 3.8 is having issues with you then please go back to 3.7 [Less features], note added on 25/12/2017
Create as many maps as you want! and add as many spawnpoints as you want to prevent spawn camping, you can also disable/enable these maps to update them.
Comes with 33 Default kits
You can create kit upgrades! People can spend more money on kits they like to improve! You create as many upgrades as you want and make them as unique as you want!
You can create as many kits as you want
21 Unique ability that you can customize everything about
Create/Delete/Enable/Disable/Rename/Give Kits on the fly with a simple command
You can create regions where abilities cannot be used (Such as in spawn)
Customize each kit items, armor, price and everything!
Give any kit any amount of abilities you want, or remove those abilities
Coins system
Kits shop system
Assists system, coins will be shared and each player gets a percentage based on the damage dealt.
Tournaments! players can queue to start tournaments where only one person can come out on top and receive epic rewards!
Option for animated scoreboard title
Kit preview!
Spectator mode!
Command aliases!
PlaceholderAPI Support! and MVdWPlaceholderAPI Support!
TitleManager support! If you have it installed the plugin will send some messages through titles instead of chat
Option to make kits purchased permanently or for one life
Kitunlockers (Unlock a random kit for free, with some cool effects)
Ranking system! Create your own ranks and customize the required exp and prizes for reaching that rank
MySql support
Option to use either UUID or normal names
Leaderboard signs! it sometimes doesn't work for flatfile, use it with mysql
Display top players heads above signs
You can create join signs that display player count and you can also have leave signs and soup signs and stats signs!
Amazing cooldown system that wont cause any lag on your server! and it also notifies the user when the cooldown goes away
Option to use BungeeMode (Forces people to join the game and prevents them from leaving)
Map Shuffler for bungee mode! Maps will automatically switch every x seconds
Change the amount of coins and exp earned per kill!
Create permissions that change the player coins and exp modifier, for example the permission kitbattle.vip gives double the coins and exp!
Sponges act as launchpads
Change the default kits that the players start with
Option to make any kit require a permission!
Use /kb spawn to respawn and change your kit
Challenges system! you can make maps for 1v1 or 2v2 or 3v3 or any number! And people can join queues to play them!
Killstreaks! (Will be shown in exp bar)
Killstreaks rewards! Customize commands executed when a player reaches a specific killstreak
Deathstreaks! You can give buffs or execute any type of commands on players that are on a deathstreak to help them and keep them motivated
Vault support
Option to display players ranks in chat
Enchant, name, lore, dye, change the durability, of any item in any kit
Control the allowed commands that can be performed while playing kitbattle
Soup heals 3.5 hearts!
Reset players stats with one quick command!
Create various types of signs!
Very cool scoreboards that display many useful information
Customize most of the plugin messages including the plugin prefix and the Scoreboard it self! but keep in mind that there are many things u cant customize, so some messages will be forced to be english
PlayerUseAbilityEvent for other devs to hook into and make something creative with the current Abilities.
Customize the way signs look!

Customization:
This plugin is highly customizable, but not fully. so be aware of that! and please don't complain about that as I have seen too many people talk about it in my other minigames :l, which becomes bothering after a while
So... here is an example of some of the files created by the plugin. You will be able to see what you can change and what you can not!
Reactions: zAdl_, TheSlimeySlime, Eailotv_ and 19 others